Beyond just creating a good-looking store with aesthetically pleasing displays, retail store design is a well-thought-out strategy to set up a store in a certain way to optimize space and sales.

The store, which was established in 1945, encompassed two existing adjoining houses which were not accessible. The challenge was to develop a façade design that did not look like a converted house but a commercial retail store. This was accomplished by including display windows on the front and relocating the stair access to the retail areas outside and not inside where it took up valuable space. The interior showroom has perimeter display units that can be easily exchanged, and a central row of island display counters that have operational function such as a working kitchenette. Colour and lighting are instrumental in giving the interior a comfortable and relaxed feeling. Sales staff were incorporated in the retail space and a small sitting area welcomes customers at the entrance. Accessibility was incorporated by a ramp on the side at the parking area allowing access to both levels inside. 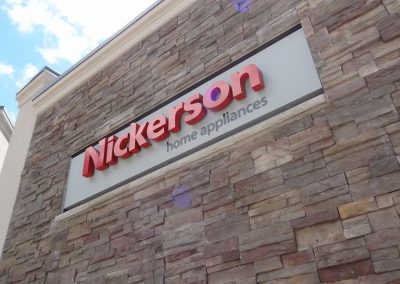 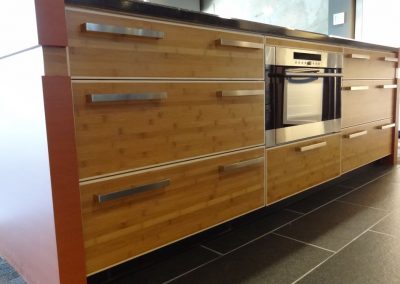 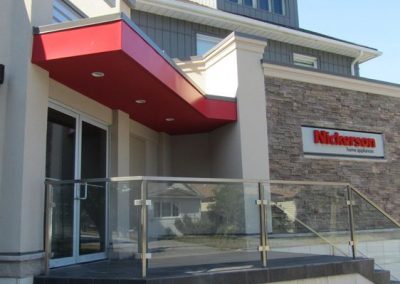 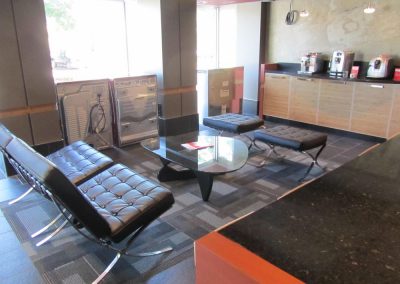 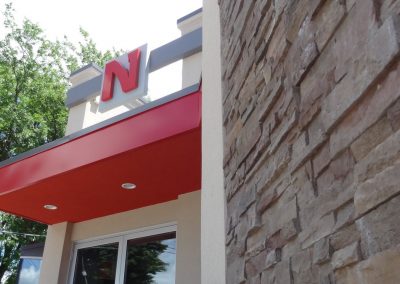 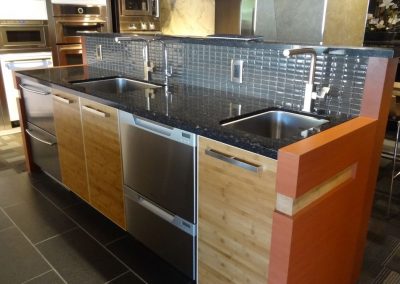 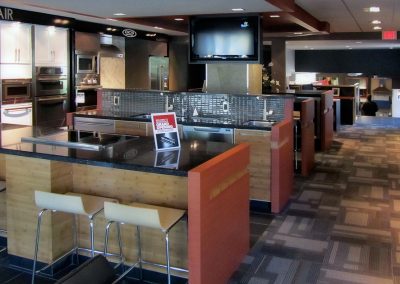 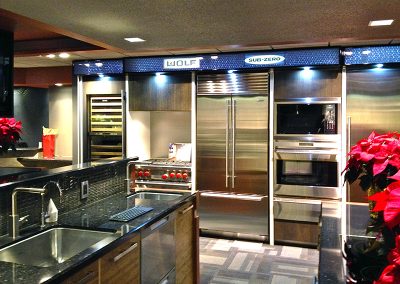 We utilized the services of Lex Parker Design to envision a complete interior and exterior remake of our seventy year old business in a structure built in the 1930’s and 40’s. Not only did Lex and his team rise to the challenge, they surpassed our expectations.